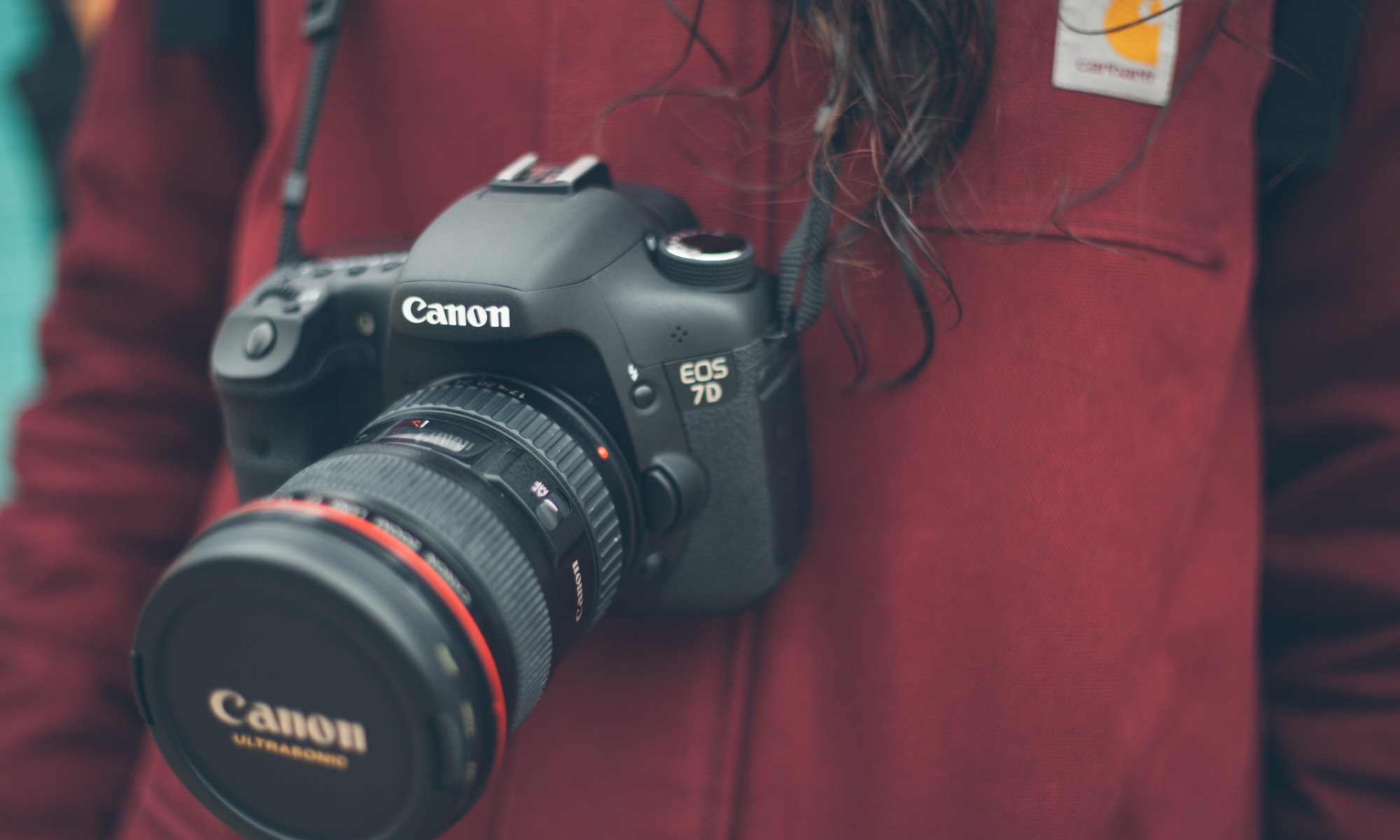 There are tons of myths and legends that run around the human world. For every supernatural occurrence there is some human explanation for it. Vampires and werewolves become tales you tell your kids to scare them. They make movies about them twisting the word of mouth stories even further. And you never really get the full picture of things.

Why ever did the legend of a vampire casts no reflection or a can be captured in a picture ever evolved I don’t have a clue. Some say it’s cause they have no soul. Other legends say because mirrors were once plated with silver and the silver kept their reflections from it.

But they do have reflections. It’s not very smart for vampires to be that different when they are trying to blend into the human world. Did you ever think they propagated lies so that you’d never be looking at the real thing.

I always love watching a supernatural flick and laughing my ass off at the inaccuracies. And then once and a while you get this director, or writer who has an in to the occult and he sees just enough to turn the vampire legends on their head. And then there are stupid twists on legends clears throat Twilight… Ahem that give you a completely asinine concept to explain some lore. It’s one thing to twist the lore on it’s head. But to completely rewrite a fundamental reason of a myth is very far fetched.

It might have been a good story, but really sparkling vampires… come one. That’s gone too far.