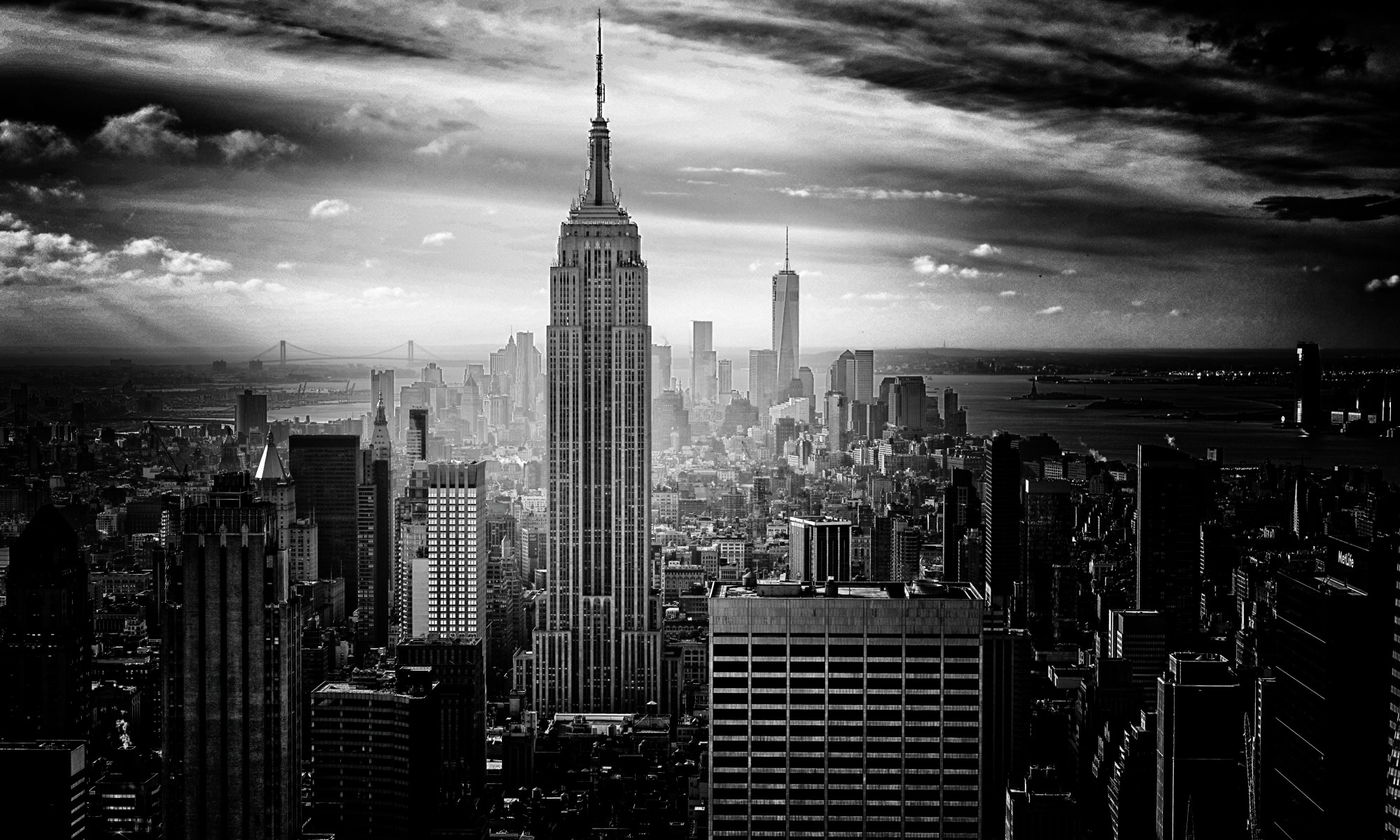 Il Cane is notorious among all the races. She is one scary vampire. And I know I’ve given you a run down on her. But her son is just as notorious, especially in New York City where he is Prince of the City.

There are three types of vampires. Primeval – those born vampires and can walk in the daylight. They are the first vampires. Embraced vampires were once human, the first were created by primeval vampires shortly after the dawn of man. Their blood lines are diminished now, only the oldest of them have even a fraction of the power that a primeval vampire does. And then there are cursed vampires – humans cursed to walked the darkness as a vampire but only the most basic vampire powers – just enough to survive an immortal night.

Ant, Del Figlio, The Son of Il Cane is none of them. Much like me he straddles two worlds. He is a born vampire, born of Il Cane – of an Enforcer. Cari’s creation being what it was allowed her to birth a vampire child. But Ant is like his mother and cannot walk the daylight. He is confined to the shadows but is mostly primeval in nature, his father is a Fourth Generation primeval vampire.

What does that mean… Cain and Lilith gave birth to the first vampires. (These are the first generation vampires.) Shit AJ lost the lore….Alright so from memory… Shaetan and Kali had hundreds of vampire children… the three most prominent in vampire history being Davyn, Brandon and Francesco. (second generation) Francesco married Marie and they had a son Antonio (third generation). You’ll know him better as Tony – Ant’s father (fourth generation)

There are thousands of generations of vampires below them, The lower the generation, the lower the power. Cari’s was sired by the ten bloodlines and a primeval one – Francesco’s blood gave Cari vampiric life.

His mother gave him New York City when I befriended him. The city was hers before that – at least according to Primeval law. Embraced law says Desmond is Master here. But he’s a low life CCB lackey. Nothing wrong with the CCB. It’s a great organization… Desmond’s just a low life.