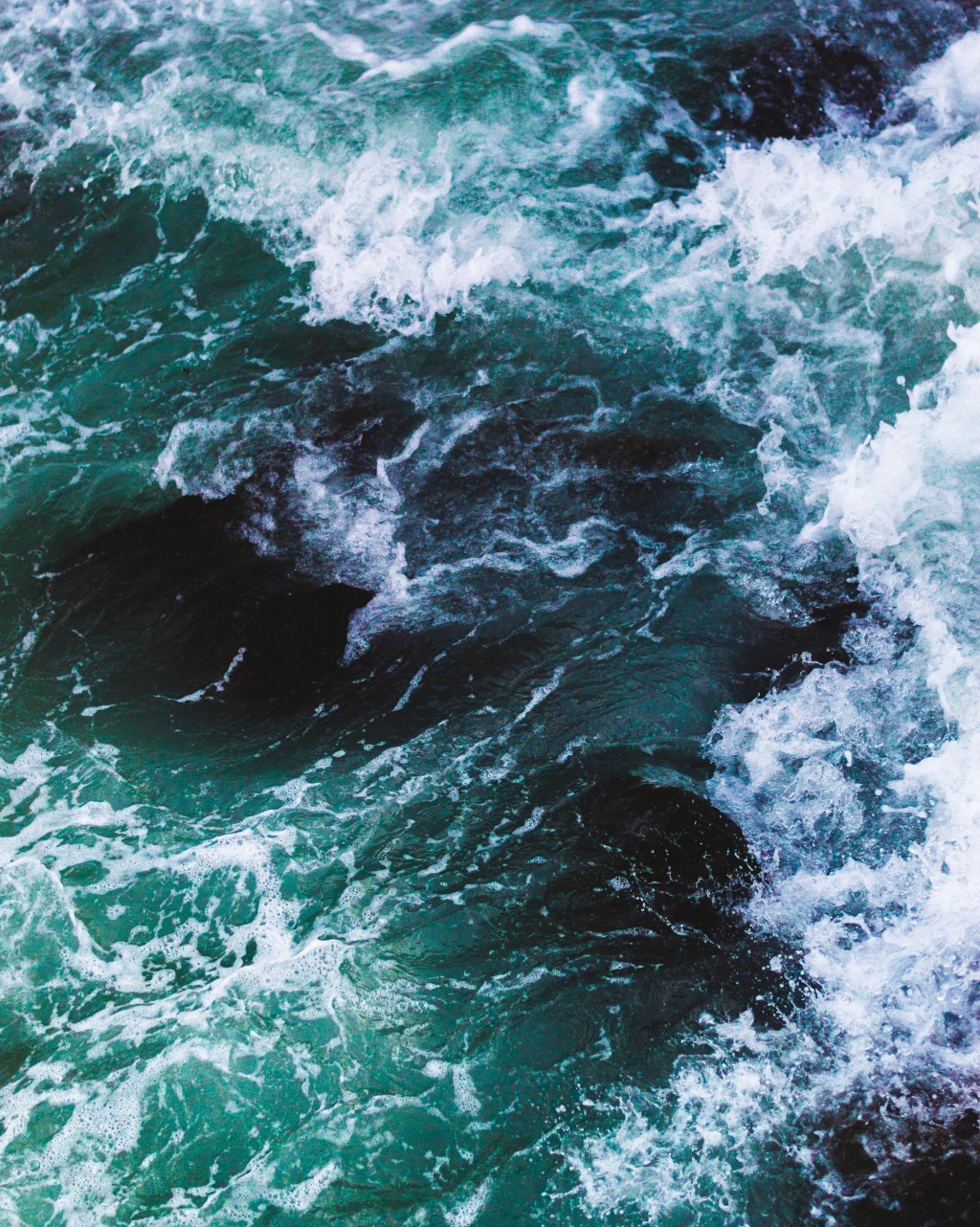 Again my mind goes to the first childish thing in me – one of three topics I love to talk about, myself, food and of course, sex. But water has a much greater influence despite my initial reaction to giggle like a school age child.

Of the four elements that I can bend water is by far the most elusive of them. For me that is. True it’s nature it is slippery and always shifting, which makes a water bender a true master of their art. A Cesari strong in water can bend everything else with ease, one weak struggles. At least that was the theory before I showed up.

And it is a reality even if no one truly believes it but me. My go to element is fire – I am a fire starter after all. I follow that with air then earth and finally water. Water is the hardest for me to manipulate. It is one of the essential elements in organic life, and key to many things including replicating living tissue. A feat none have done.

Creating a living object from nothing is impossible – life doesn’t begin that way. Most don’t believe you can heal living tissue, though I know for a fact a Cesari can given the right knowledge.

There is a fifth unbendable element – it is the life force itself. In any given pattern the life force is between the strands of each element encapsulated and if correctly encouraged will keep the pattern alive. It looks like tens of thousands of tiny little stars floating around inside a pattern. The spark is alive and unyielding to manipulation, but you can coax it, allow it to do it’s job. Venatori, human, any living creature was not meant to mimic the creators of our kinds whether he/she be God or animal, whatever your beliefs we aren’t meant to be Almighty and the system prevents that from ever being.