This is an interesting sensation — sense deprivation ie: submerging yourself in a vat of water. Doesn’t have to be for any other reason other than to calm down. AJ does this on migraine days. Fills the tub with water and submerges her head. It’s not complete sense as you can still touch and smell. Put on a blind fold though and you’ve got 2 of the three. And those are the ones that mess with the migraine most.

It’s also a good bedroom activity. Though I’m not going to get into that here. But needless to say it’s fun.

I could be mean and deprive you of my great self, but the whole point of this blog is to let me ramble at things. So I’ll ramble a little more.

Though about what I don’t know. I was in the middle of saying something when the program just spazzed out and erased a paragraph and we have no idea what we were going on about… le sigh.

Anyway, I’m out for now. I’ll maybe remember what I was going to say later.

So AJ has decided to let ya’ll review the cover for Dragon Hunting short story. AJ purchased the 3D Model and posed it herself. He’s not perfect. But he’s close and it’ll be the same model throughout all the covers. It might be a bit more realistic to make all the objects 3D like the model. Or find a way to make the cover more ‘flat’ or something. AJ’s still going with it.

We’d love to hear your opinions on both the 3D model and the cover art.

So even the short story for the blog didn’t get done this week. Not sure what’s up. I’m talking just not talking the right thing I guess.

We did have a thought about an AU verse where I hunt Alex. That could be fun. Maybe we’ll get a short story about it. Maybe. 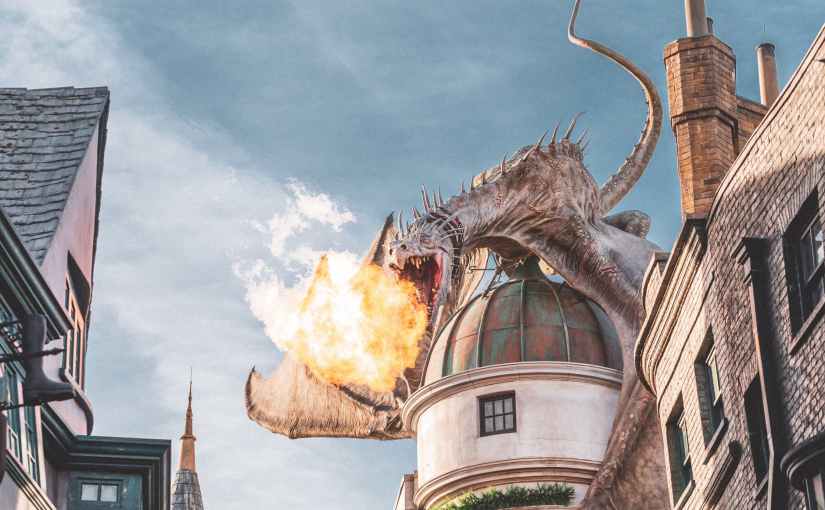 So AJ is going to publish a short story from the First Hunt that she’s going to tie into The Call of the Dragon. But since the snipet is from a Novelization of the story, it’s missing a good beginning. AJ’s wondering how best to handle that.

We could go the traditional route and get an ordinary world summary type of what I’m doing in the Rocky Mountains in telling fashion. Or we could go with some introductory scene between me and someone else in the story to set the scene. Or (which is currently my favorite) I break the fourth wall. ‘Hi, my name is Nox Sétanta, and I’m a fucking mess.’ type beginning.

AJ likes the idea of using a Forward/Prologue esque type introduction to the story as a whole like I’d tell you all here. It’s not part of the story but if you don’t read it you don’t get the personality behind it all as well. And maybe a wrap up the same way. Deadpool is the only movie I know that has done it so well. It’s great and humourous and if done well as it is in the movie can be highly entertaining. And since AJ wants to share me, more so than my story, I think that it fits well with AJ’s goals. (AJ does too).

But does it put people off? Would the Prologue/Forward entrance set the tone and people expect it for the rest of the novel? That’s a huge rewrite. But then again it’s not. As I do a lot of thinking and telling my side of things regularly.

Anyway, it’s something AJ has to think about. AJ is finally working up the nerve to publish and the short story is a good way to get all the nitty-gritty out of the way in a fast manner to see how much time things might need. She’s also thinking about how much to charge for a short story versus a novel. So much work, and so little time.

Below you will find the Dragon Hunting short story novelized portion of The First Hunt. This is unedited and already been posted here. It is not what AJ will post there are some fundamental changes that will happen along with the intro and outro changes. Sadly my love affair has been removed for continuity sake. Mik and me won’t really be mentioned. And me and Alex really won’t come up much. Both do have a few mentions as they are important, but most of it has been removed. 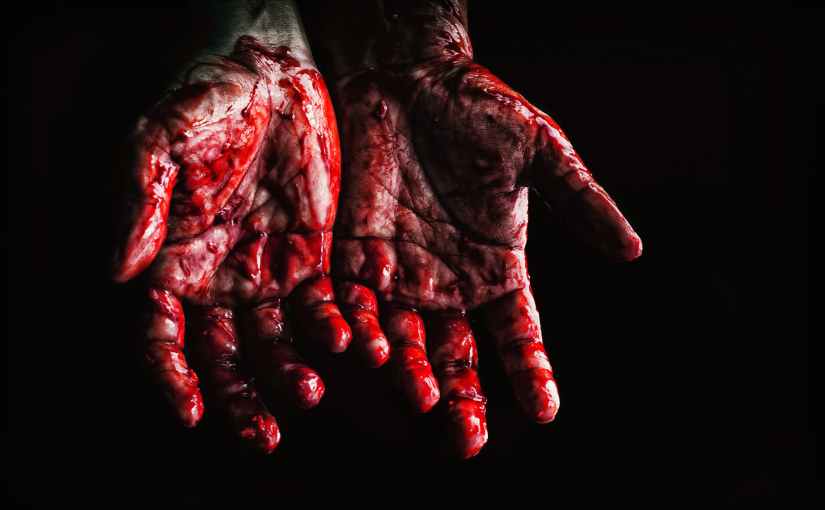