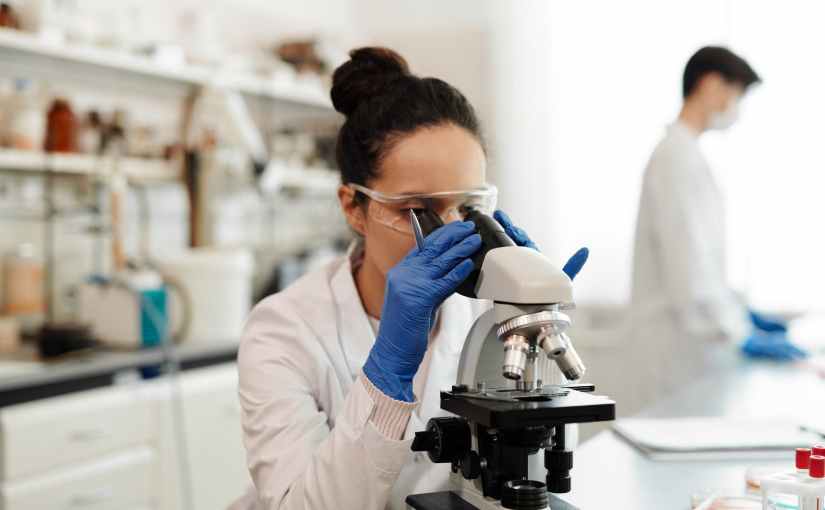 Money has never been a motivator for me. It’s not something the Venatori typically strive for. But obviously we do require money in order to pay for things, we live in the real world after all. (I don’t mean your real world, mine :) )

There are a few individuals who strive after money. Those individuals in the Venatori strive for money for the entire race. These few souls go to college and take finance jobs or invest well. Asher Eriksen is New York’s financier. We don’t see him much anymore, but originally he played a big part in my story. Now his part is more subdued and really non-existent. Though it’s still there.

Asher is a genetics researcher on top of all his other careers. His family has been playing with genetics since the Venatori were created. He has a goal of recreating the Aeternus — reintroducing immortality to the Venatori lines. Perhaps avoiding the downfall by keeping a human procreation rate.

So much of his expenditure beyond the living of the Venatori goes into funding his research. Of which most of the Venatori are apart. He conducts his research by push and nudging individuals together. Which could be the very reason Michaela went after me — extra stipend to spend. Or maybe a better job. I don’t know. But AJ’s thinking now. My rambling has paid off a little.