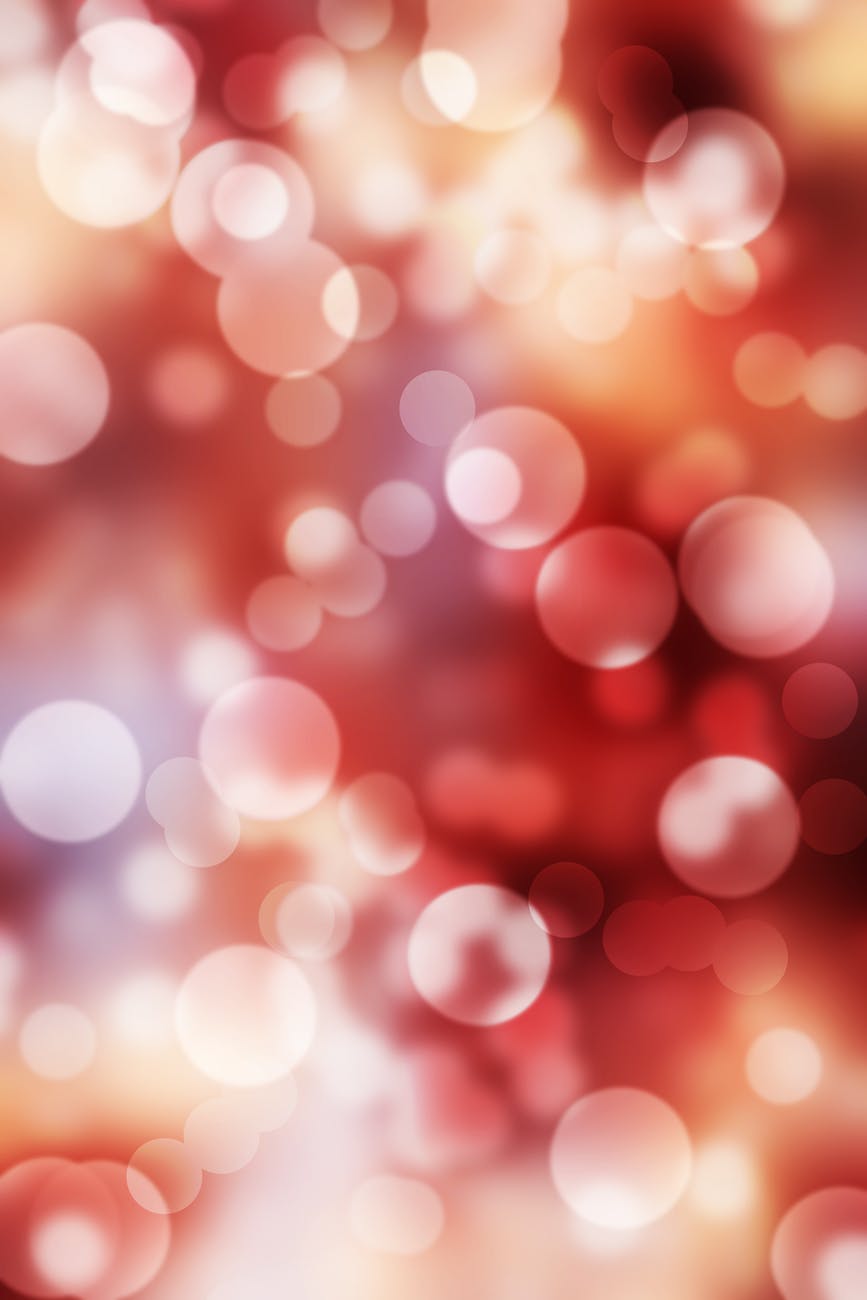 It was still several hours before the sun went down and Vin found me in my room as I hung up the phone with Adrian.  “You wanted to talk boss?”

“Your security checks you are doing on everyone?”

“Where are you at with it?”

“No where. Turns out I can’t check on Sage Morgan without The Wicked Truth, Chevalier or Trix and I can’t be sure any of them are true to their word.  So I either trust them, ultimately trusting you know what you are doing?  Or I hire some third party hacker who I can’t trust to look into them.  Either way I’m fucked.”

I smiled, “I’m glad you understand my situation.  I trust Sage.  And Cari trusts Jack.  Trix is loyal to me otherwise she’d be dead.  So I think I have their faith.  But I do need you to do something for me.  Jin.”

“You want me to look into Ant’s kin.”

“She’s not kin, she swore an oath just like you.  And she’s old.  But she’s not telling me things.  Things that could mean I lose New York Cities support.  And without my connections what I’m doing here means very little.”

“Me too.  But tell me whatever you find out, use whatever you need to to get down to the bone.  I need to know where her loyalties lie because it’s not to me.”

Vin nodded and left my room with little more to say.  I had a traitor in my ranks, was it Jin.  I needed time to think.  And where better to do it than in the dojo.

I walked down the hall to the dojo Ryan and Ant were transferring upstairs so we could use it easier.  I etched contain fire on the walls floor and ceiling ironically with fire.  I was making my very own room behind an orange door.  I needed to vent – almost literally.  The magic was always there, but the betrayal of my family was stinging again and by a trusted friend.  Was it really Jin who told my secrets?  Who allowed the book to slip into the enemies hands?  Why?

I kicked my shoes off and tucked them under a chair by the wall and started what basically began as a kata for some martial arts or another.  Tai Chi was probably the closest thing to it with the slow fixated movements but there was no real pattern to it.  I just moved.  Slow and precise.  Fire forming at my finger tips.  Air and water floating around me and earth just there, in the lights if you could see the pattern.  Dust and Sand weren’t something I enjoyed.  But all four elements danced around me as I moved through the motions.

I pushed all thought from my mind.  Focused on the movement of my body on the elements around me.  I pushed myself through ritual and routine to bring myself back to center.  The powers around me flared and flooded the room only to find balance inside of me.

With each passing movement, and each breath I inhaled and slowly exhaled I found myself.  Found that place I needed to do my job to be me.  What had taken me years to learn was coming easier and easier with the magic, and the love around me.  It wasn’t about the magic.  It was the love.  Everyone here loved me in their own way.

A thump on the window behind me made me aware of something else.  I turned just in time to see the glass shatter and two bodies careen through the windows with laser scopes aimed at me.  Glass flew in all directions and the sound of guns firing overrode the door crashing in from behind me.  I heard Vin burst into the room and  the distinct scent of burning vampire carried on the currents from the broken window.

Only a second passed before the bullets hit me.  One in the chest blowing me backwards with a howl of pain.  The second was off target as I stumbled backwards from the first blow.  I was not extraordinarily strong and the Venatori forgot that one simple fact and over compensated.  I imagined though that the bullets used were dragon killers.  We’d find out soon enough.  There was a second round from each fired but the room was filled with magic already.

It was like watching a cloud engulf them.  They didn’t even have a chance to scream as the elements flooded their body.  I hadn’t even made it a command or thought it really.  But the thought was widely present.  I looked back at the door and saw Alex standing in the door, Vin looming behind him nursing burnt skin.  Ant was inside pushing past Alex before I collapsed to my knees.

Ryan stood next too me and then knelt next to me in the same moment.

I didn’t feel any pain, short of the moment when the bullets ripped through my chest.  But Ryan’s tender fingers ran across the skin, blood slicked his fingers as he looked at it.  “That’s new.”  He said as plucked the slug from the surface of my skin.  I felt the skin meld together and I shivered.

Alex was by my side ripping the t-shirt over my head and use it to wipe the blood from my skin.  “No marks.”  He declared.  He took the second slug from my shoulder and held it up so I could see.

“Doc will do an x-ray make sure there is nothing left in his chest.”  Ryan said to Alex to reassure him.

“He’s being awfully quiet.”  Vin said from the doorway.

Ant looked at me and frowned, “Take him to a more secure room, and Vin, get the whole family to interior rooms.  We don’t want any more surprises like this.”

Vin nodded and hurried down the hall.  “He’ll be okay?”  Alex asked.

Ant laughed, “Nox will be fine.”

Alex grinned, “I know that, he just needs to get out of here I think.  I was talking about Vin.”

Ryan helped me stand up.  “He’ll be fine.  He’ll need to feed soon but he’ll be fine.  I’m sure he’ll be grateful to know you care so much.”  Ryan chuckled.  “Let’s get him to Doc.  He probably needs some food, sleep and a shower.”

Ant tossed me a t-shirt from a cupboard.  “I’ll get this cleaned up.  I’m sure Nox wants to know what happened and I’ll be honest so do I.  And he’ll want to send a message I’m sure.  If he doesn’t I will.”  Ant declared.

I pulled the clean shirt over my head and we all left the make shift dojo. Alex’s hand was cool against my skin.  I felt like I was on fire.  “Is anyone else hot?”

Alex looked at me and pressed his hand flat against the small of my back.  “Not me, but you feel warm.”

Ant sighed, “Don’t tell Isabelle this happened.  She won’t like it.”

Alex laughed.  “Haywire magic. I don’t think Nox likes it.”  He tugged me off into another room, “Come on, pretty boy, let’s get a shower and food in you.”

Ryan chuckled, “I’m sure that’s all you want to put in him.”

If I felt less like nothing I might have said something in return, but really I was on auto pilot.  I was seeing everything, hearing it all.  But I wasn’t there.  And I wasn’t sure why.