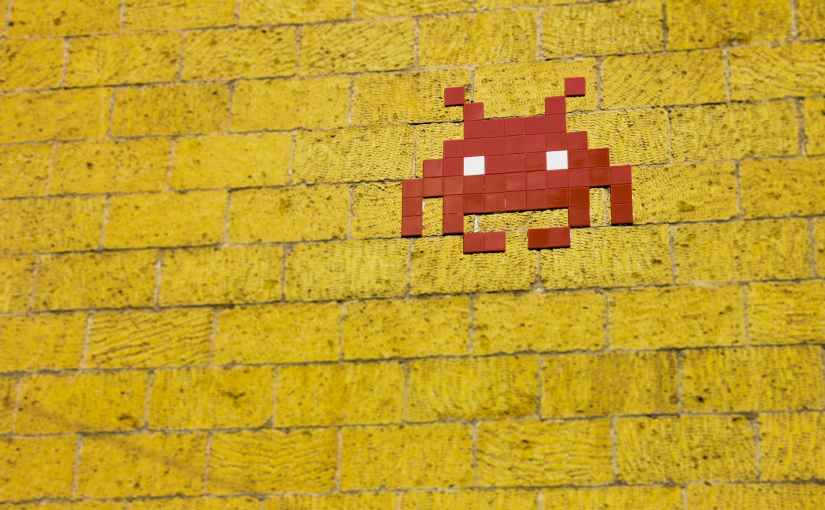 AJ hasn’t been feeling up to writing the past few days.  Satuday was busy working on the new house.  Sunday she spent in bed mostly sleeping though she did manage a trip to the store.

I think it’s because there is no new story to tell that’s holding her attention.  Maybe I need to get another one of my little off the tilt stories going.  I was stuck in FA for a bit and now even that is going slow again so I think that killed the momentum

AJ needs to write and she’s feeling that now, lots going on.  Might get something fun later we’ll see.