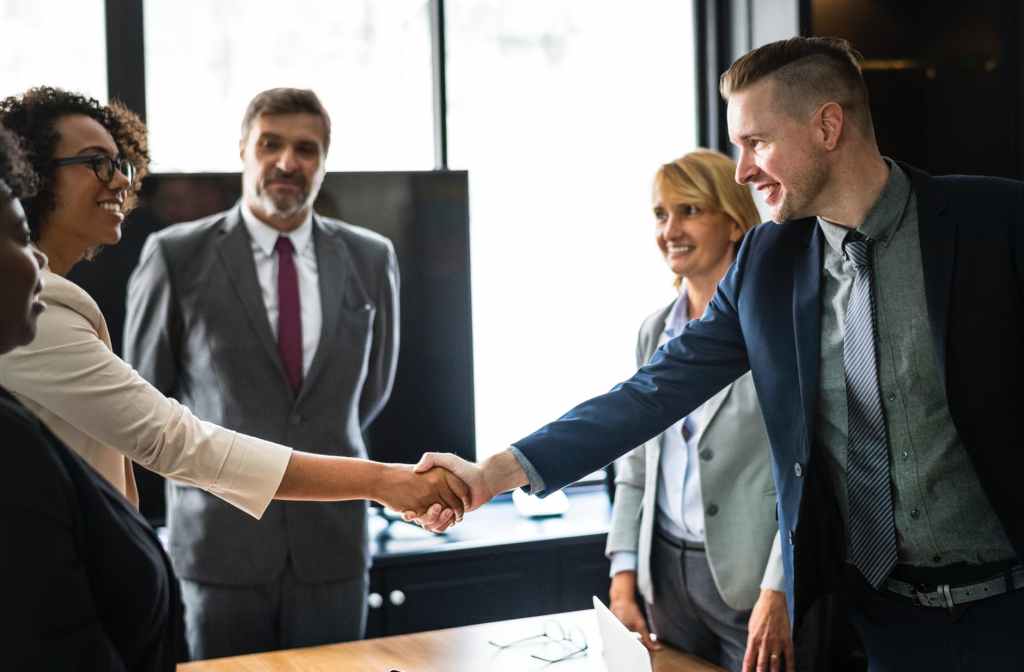 That was probably the hardest thing I’d done since telling my dad I was cut from the football team. And somehow this felt worse. There was a dull ache in my stomach and my head hurt. My mom called, “Nox, can you come in here?”

I sighed, but called back, “Coming.”

“I’m not late.” I said glancing at my watch.

“You’re fine.” My mother said as she handed me a glass of milk and a plater of cookies she just pulled from the oven – the steam was rolling off them still. I grabbed one with the tips of my fingers.

“This is a family meeting.” My father started. “This is Mr. and Mrs. Kennedy. Your friend Alex blindly said they could take care of Max without really knowing the extent of his injuries. I’ve promised Mr. Wallace that we’d make sure Max was well taken care of. The Kennedy’s do not have the resources to tend for Max while he’s recovering. He will be staying here with us until he is fully recovered and the doctor’s give him a clear bill of health. And then he can go stay with the Kennedy’s if he desires.”

Ryan complained, “He’s not getting my room.”

I rolled my eyes, and my dad reassured him, “He will be staying in Ant’s room. When Ant comes home he can either bunk with your or Nox.”

I shrugged. “Whatever. When’s he getting out?”

Mrs. Kennedy answered quickly, “It’ll be several days. We’ll get a bunch of things he’ll need from his house, and some comfort foods he seems to enjoy to make his transition as easy as possible.”

“While Max is here I expect everyone to be on their best behavior.” My father said looking directly at me like I was the cause of all these issues.

“I’m not going to have sex with every boy who comes into this house.” I glared at my father, and then looked to my mother, “May I be excused.”

My phone rang I pulled it out of my pocket. “Not now Drew.” I said into the phone.

“I’m not Drew but I can call back later.” Alex said from the other side of the phone. I sat up in a hurry and looked down at my phone to check the number, and it was Drew’s Caller ID.

“What are you doing on Drew’s phone?” I asked.

“He and I were talking.”

“Really? Like I want to hear that.” I growled. And I was about to hang up the phone but Alex interrupted my thoughts.

“We were talking about you.”

“Like I want to hear that either.” I sighed. “What do you want?”

“I want to apologize.”

“For being a jerk. I was stressing out over Max, and I took it out on you. I’m sorry.”

“Sad thing, Pretty Boy, is I’m worried about you.”

“Don’t worry about me. You have enough to worry about with Max. Your parents are here by the way, and Max will be staying here. Apparently your offer to help fell on deaf ears.”

“What?” Alex nearly yelled at me for relaying the message. But at least he wasn’t trying to make me talk to him about what happened between us.

“Max needs to be taken care after he gets out of the hospital. My mom is here all the time. Your’s both work, it makes sense. Don’t worry you can come visit him. I’ll stay out of your way. I gotta go.” I said and hung up.

I lied. I didn’t have to go. I needed to go, I couldn’t talk to him anymore. Just thinking he was across the window and could see me through Drew’s bedroom window made he shiver in anticipation. But I wanted to know why Drew was inviting Alex over. It made me jealous, among other things.

So instead of dwell on it, I did my chores. Cleaning the pool was the least of them, garbage and I helped mom with dinner. All the things a good little boy would do. I even started mowing the lawn as the sun started to go down. It was Ryan’s week, but I needed to stay busy. And call it a little sucking up a little, maybe I’d get to go to Homecoming. I hadn’t even bothered asking yet.

Drew hung over the fence watching me as I put the lawn mower away. “I’m sorry, man.”

“For what?” I asked as I locked the shed door and wiped the sweat from my forehead.

“Letting him call you on my phone.”

I shrugged. “It’s okay. What did you tell him?”

“I showed him the home videos of the day you and Luc moved in next door.”

“Because Nox, he really likes you. And like you he doesn’t exactly date, he’s gonna screw up.” Drew laughed, “And he needed to understand that it took you a long time to become this fake confident person you make everyone else see.”

“Tell me showed him our tenth birthday party too?”

He grinned at me, “I did. He was ready to beat the clown for upsetting you.”

“Because dude you are my best friend. You attached yourself to me when you came here. And I love you like a brother. And when Ant came into the home you were so scared of him. And all he wanted was to fit in. Ryan too. And Alex wants to get to know you. And I think you need it.”

I sighed, “How should I apologize?”

“Don’t.” Drew said, “You have nothing to apologize for. But call him, give him a second chance.”

Drew smacked me on the back of my head as I walked past him to get inside, “Go smack the punching bag around for a little while, grab a shower, then call him.”