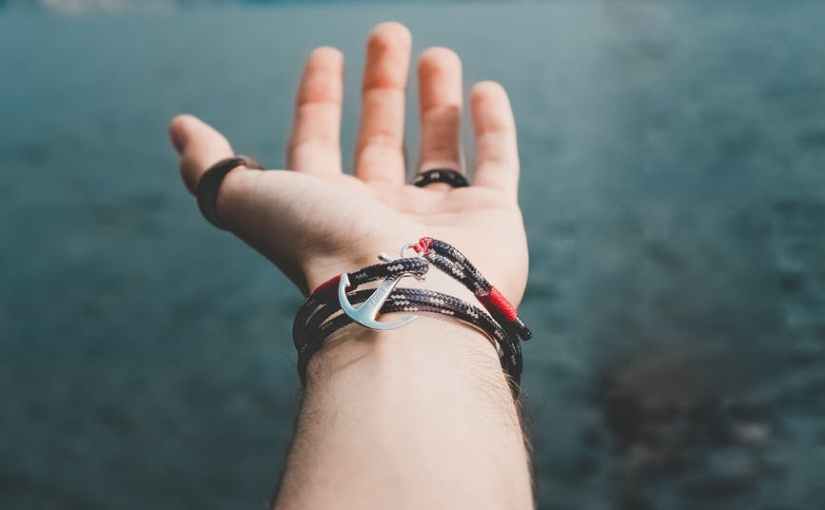 You’d think after an expenditure of power after bringing 30 some odd people into the pack would have felt draining but it was the opposite, I felt more alive – stronger. I’d have to ask Adrian or Dom about it. Or I would have if Darwynn hadn’t followed me to where the rest of my family was waiting for a ride back to our living space. “Feels good doesn’t it?” He said.

Darwynn laughed, “Doesn’t family feel good? It’s like the larger your pack the bigger you feel. The alpha gains strength from the pack, the rest of us feel happier – fuller.”

“More like home.” Alex added. “You were a leader of your pack?”

“My clan yes.” Darwynn said, “But they were of weak minds. They came and went much like the Lone Wolf pack here. Except we weren’t just lion, we were whoever. Like you.” He chuckled, “Though I will admit I did not have any vampire. Yet I feel the undead as part of the whole.”

“The same magics bind them in their kiss, and bloodlines. Wiccan too. The Venatori are the only ones that only bind to mates. Or am I wrong?”

I shook my head, “No that’s right. The Venatori don’t form clans even a large one as a whole.”

Darwynn laughed, “Your’s isn’t a clan more like kindred spirits. People who believe in you in the same things.”

“Family above all else.” Darwynn said.

“But family isn’t just about blood.” Ant said, “It’s the people who choose to be there when you need them most. Who stand by your side even if they don’t agree. We don’t follow blindly, Nox. We don’t call you king because you rule us. But there is no other term to call what you are. You aren’t Alpha, because you are so much Omega. You aren’t a pack leader, you aren’t our master, nor a prince. You are so much more than all those things.”

“I don’t need a title Ant. I’m not doing any of this for any other reason other than it’s right.”

Alex laughed, “It is right, but Nox, they need someone to lead and they chose you.”

I nodded. “I know. But find something else other than King to call me. Please.” I begged.

“How can he be Alpha and Omega – that’s first and last right?” Alex asked

“You tell me.” Ant laughed, “You of all people should understand it. The bedroom is only a part of his inclination. Adrian let him go because his power grew beyond what Adrian was able to dominate over. Alec submitted to a greater power. And I’ve known Alec my whole life, that’s over 800 years of watching the strongest dominate I know lord over vampire and human alike with a blink of an eye. And he would never submit to a soul, yet, he bent the knee to this Omega. And you can’t tell me Nox isn’t one. He wants nothing more than for someone to take care of him.” Ant smirked, “And for some forsaken reason he chose you. So in all reality – that makes you the most fucking powerful person on this planet.”

“I highly doubt that.” Alex rolled his eyes.

“Who has more power than Nox?”

“If everything you say is true, no one.” Alex answered.

“Except you. Alex if you asked it of him, he’d grant you anything.” Ant smiled. “He’d kill for you. He’d hate you for it, but he’d do it. The reason people fear my mother isn’t because she’s a cold blooded killer, it’s because she would do what was asked of her without a second thought. She wouldn’t concern herself with the morality of it and she would survive the injustice that was merited out. But Nox. Nox has that soul, that morality. But if he says he’s going to do it, you know he will. And if you ask him, he’ll do it.”

Alex laughed, “You talk to much.”

Ant grinned, “I learned from your boy.”

“Hey!” I complained but there was no heart in it. I knew I talked alot. I knew I fell into thought a lot and lectured myself on things. It was a bad habit.

“An endearing habit.” Ant said. “I love the blank looks.”

Alex wrapped his arm around me and nodded, “Can we go home now? I’m not sleeping in this fucking puppy pile. I want my own damned bed.”