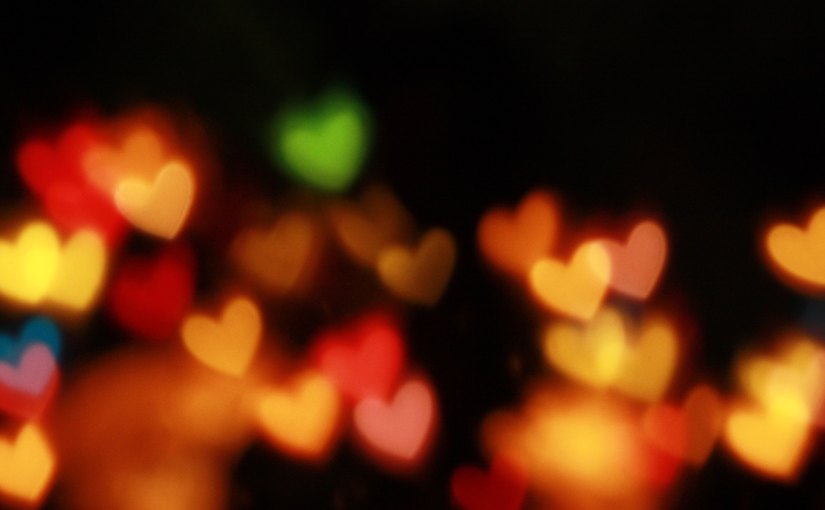 Alex was feeding me chips of ice. He was enjoying teasing me even as Doc was trying to talk to us about the results.

“These levels aren’t going down. Is this a natural reaction to the drug?”

I shrugged. Alex answered sorta reading my mind but putting it into his own words “Nox says that he feels empty. No pain, no emotions, his mouth is dry, his voice feels broken. His body hurts but he can’t feel it?”

“Since you are in his head, what do you feel?”

“I’m not exactly an empath. But I can tell he’s on drugs. I’ve seen him before like this. It’s not euphoria though.”

“Nepenthe doesn’t work like that. Nick was addicted to it, you’ve met him,” Doc said.

“It’s a numbing agent for magical beings. Highly addictive and deadly to humans. Nick was lucky his dealer was a vampire. And that when the vampire got caught Cari helped, is helping Nick.”

“So it’s a lethal shield? Why can’t you figure out how to take the addiction and lethal part out.”

Doc laughed. “We’ve tried. Nepenthe is ages old. Like Dark Ages old. Distilled from the blood of dragons, and the venom of vampire and werewolf. Not only is the drug lethal to its users but also to its donors. It his highly illegal to use and distribute the drug and has been for centuries. The fact that the Venatori are experimenting with it is highly concerning.”

Alex quieted down and listened to my thoughts. It’s how they make tacet! It was an epiphany. How else do you take someone’s power away?

“Fuck!” Alex said rather loudly. “Nox thinks that’s how they make tacet. How else do you take someone else’s power away.”

“So not trying to kill him?” Alex asked

“In these doses it should have killed him,” Doc said. “And his power is clearly not gone even if he can’t touch it.”

“But it’s blocking him.”

I smiled and Alex looked at me strangely, I need Matt and Ant. But Alex relayed the message.

Doc nodded, “They’ll be here shortly. But why them? A boy?”

I tried to talk and it came out a hushed whisper, “I need to heal.”

Alex chuckled as he read the thoughts, “He has a plan.”

So we waited for a few more moments before Matt came in his eyes wide with relief and a bright smile. “Oh my god. Thank the heavens you are okay. I was afraid I did this for nothing.”

I smiled at him. “I’ll be better soon, with your help.”

He was eager and excited and Alex was being possessive as he pulled my hand into his lap. Crushes… the bane of Alex’s existence.

Ant followed quickly behind him. “What dangerous thing are you thinking about doing this time?”

I sipped at the cup of ice, my arm hurt lifting it but no one moved to make me sit still.

My voice was ragged with first time use, like I’d been eating gravel or something. “I need to heal, but I can’t touch the elements. The massive does of nepenthe are blocking them, I can see them just can’t touch them.” I looked at Matt, “Must be what you feel like.” I continued, “Ant I need you to flood the room with elements, all of them, can you do that?”

“I can alternate, but like most of your Magnus I can’t do multiple at the same time.”

“That’s fine, as long as the room has a mass concentration of them at the same time.”

Ant looked at me confused. “So you don’t want anything other than to drown you in fire, earth, air and water at it’s base?”

I nodded. “Yes.” I sipped at the water my throat was getting worse and so was my voice, but I wasn’t done yet.

“Matt, I need you to make a funnel and a compact area around me. You can push them away right, like you know how to do that?”

Alex answered first, “Into him.” I nodded.

Doc was next to add information as he scratched his head. “So you are telling me this element forcing thing is going to heal you?”

I shook my head. “Not directly. A magical creature with super healing abilities uses the bodies natural elements…”

Doc continued for me as the realization hit him. “So you learned that if you flooded the wound with the elements, it could heal even faster. And your body is so used to having an all you can eat buffet, it doesn’t know what to do.”

I nodded with a smile. “So Matt can compress Ant’s elements around me giving it no where else to go but to be used by the healing ability I already possess.”

“Does this work with humans?” Doc asked as he started looking at papers and things.

“Not that I’m aware of, they do not possess natural super healing or magical in nature.” Doc was tapping his head, thinking.

Alex laughed. “He’s not thinking about us anymore. Ant do your thing? But wait, is this going to hurt?”

I shrugged. Alex nodded. “Don’t think about kicking me out.”

Wouldn’t dream of it lover.

I laid down and curled up next to Alex, it might hurt, and it might hurt a lot. There was still a lot to heal. Hair line fractures, bruising, internal bleeding, not to mention removing the nepenthe from my system.

I felt the elements flowing around me. I didn’t see them I didn’t want to give any nervous reactions to Alex, because I was afraid he’d stop if it hurt me too bad. And then everything felt claustrophobic, I couldn’t breathe, the pain was surpassing the void that was my high. I didn’t make any noise though I wanted to but no sound escaped. Alex just held me and pressed his face into the side of neck. He didn’t want to watch either.

I could smell the sweat from the two men working hard. But their hard work paid off, what felt like hours later to all of us was mere minutes for the world, the pain eased and then as the nepenthe left the pain was a hell of a lot worse, but it eased as quickly as it came. I grasped for the elements and sighed with relief. “You can stop now I can finish.”

Doc was at my side moments later. “Your vitals are better. I want to do x-rays and scans and I need more blood work. I need a full panel Nox. I can put you to sleep…”

Alex shook his head and he pressed a kiss to my lips and nudged hard, Sleep

It was instantaneous for me and I was back in the vivid dream – the tree, the stary sky with the setting sun. And sitting next me was my favorite blue eyed boy.