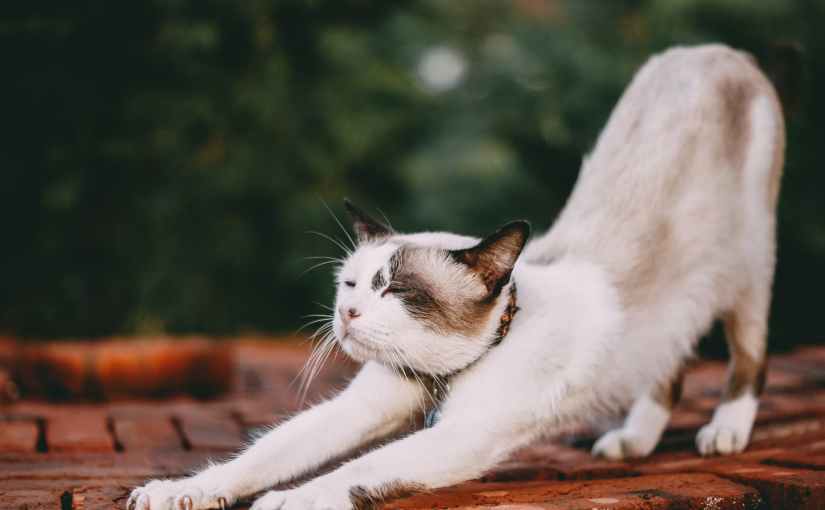 Sex in the dream was always interesting. First we were here, then there. Me on top, Alex quickly after. And Alex had much more fine control of things. Dream walker and all. But I didn’t care. He was mine. And I was his and here nothing kept us apart.

But in the real world my body was healing, the nepenthe was leaving my system and I felt less and less emptiness and more pain. I had broken every bone in my body. And healing was still not complete.

The climax came in our dream and I groaned in the emptiness of the room I was in. I felt Alex beside me. Fuck I’d left him – again. I squeezed his hand and shifted to try to kiss his head but it hurt to move and I groaned again this time in pain. I tried to say Fuck but I heard Alex chuckling next to me. “I have never been so happy to have you disappear on me.” He leaned over and pressed a kiss to my lips. “It’s okay.”

Ant was shaking his head, “You two have fun in there?”

“Hardly.” Ant smirked. “Of your connection a lot actually.”

“Nothing to worry about. Doc needs to check him out now. You think you can pry yourself away from him for a little while? I’m sure there are a bunch of people who would love to know he’s awake.”

Alex smiled before he said, “I think you can fuck off and run your own errands.” My head snapped up to see Ant’s reactions.

Ant laughed. “Doc still needs to check him out and he’ll need room.” Ant shook his head and left the room letting Doc in before he did.

Alex called after Ant. “Can you order something light from Marco’s Nox needs food. And the kids should probably wait till Doc’s done checking Nox out before they come in.” Alex looked at me. “A lot has happened. And there are a lot of people who are going to want to see you and make you make decisions.”

Doc looked at my pupils with a bright light, checked my mouth and throat and did the ear thing. Blood pressure cuff and all that while Alex laid next to me. “He’ll need a bit more water. We need to get him up and walking. He doesn’t look like he’s atrophied much.” Doc squeezed my arm and moved down to my legs still under the blankets. He saw certain body parts and chuckled. “You’ll want to save the sex for later, after the nepenthe has left your system and you’ve had time to gain some of your strength back.”

He pulled out a syringe and I flinched violently against Alex who caught me but only just barely before I was out of the bed, tumbling because my legs hadn’t worked well.

Doc sighed. “Violently afraid of needles. Gotcha. I need a blood sample to see how you are faring in getting back to normal.”

Alex had his hands around me and he shoved my head into his neck. He said, “Don’t bite me too hard.” I didn’t know what he meant by that but he nodded and Doc stabbed me and I yelped. My blood coursed through my veins like it was on fire, I felt clammy and gross and Alex held me tight against him. I hadn’t been ready for it.

Doc stepped away from the bed and Alex’s grip on me lessened. “It’s over,” he soothed and smoothed his hand over my hair.

“Maybe those earrings might be a bad idea too?” Alex chuckled.

“You think?” I whispered against his neck.

“How did you manage the first time?” Alex asked.

The terrifying fear came after. I thought my voice still hurt to talk. I showed Alex in my head, speaking hurt too much.

Dorian pretty much let me do anything I asked, so getting earrings when I was 10 was nothing for him. I wanted to be different, he was okay with that. It was my first experience with Ash and his way of things. He was a good man, but he was an even better woman. I was still too young to understand what that meant, but Ash helped me get what I wanted done. It hurt but it was okay. I could deal with it, there was the typical childhood fear and pain but it was quickly forgotten.

But it wasn’t until after my first sexual experience with a man that Dorian found out about my active sex life. He’d come in while I was changing and saw that I’d been roughed up a bit. I was 14. We had the whole birds and bees talk and Dorian started me down a path of regular checkups. I was half human after all, and in my half human state I was prone to colds and other diseases like my human brethren. I was vaccinated as a child and so many other things even though I healed like Venatori I still caught the common cold.

The first time I had blood work done in the Infirmary was by a novice nurse who thought Dorian was a quack and that I was fine. Just leave it be, didn’t believe I could get sick or whatever. So she jabbed me multiple times in her effort to draw a few vials of blood. And it wasn’t a simple jab, more like she was digging around in my veins with sand paper and I was already prone to panic attacks so when I started panicking and shuddering in fear it only made it worse.

Dorian eventually calmed me down.

After the first time Dorian took me to a discrete human doctor named Dr. Meredith Hanson. She was a lady who worked in the local Planned Parenthood. I knew her well by the time I was 18. And she knew me well, but she no longer worked for the organization and had moved on to her own OB practice, but she still did the work herself – for me. It pays to be cute.

Alex chucked at my thoughts It pays to be cute huh?

I nodded and pressed a kiss to Alex’s lips. “You are too cute,” I whispered against his lips nipping at them before Doc cleared his throat to remind us we weren’t alone.