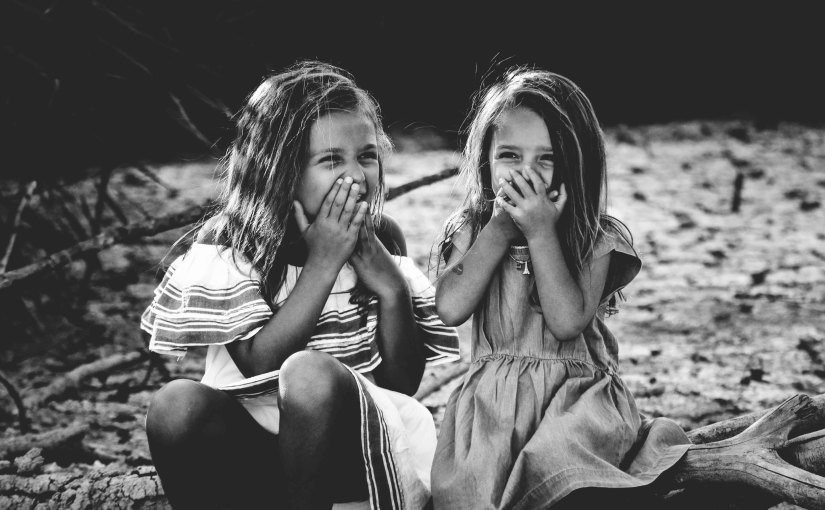 Ant shrugged. “Don’t fuck around it. Nox’s magic gets slightly more fucked up when he’s losing control.” Ant sighed. “Mother thinks that the book is not of vampire origin. She can’t read it. No one really can.”

“Nox can,” Alex said. I nodded in agreement.

Ant smirked. “Mother figured that. Alex, stealing it was good and bad. The shit Benji got in, you just got in ten times deeper. I know you aren’t afraid, but you should be. The vampires coming after you and your family are not going to stop because you’re fucking Mors Praetor. They’d like to have him dead too.” Ant looked at me, “What else did you want?”

Alex growled but didn’t say anything more he’d been ‘dismissed’. His problems didn’t matter, but they did to me. But that was between Alex and I. “I need to speak with Garrett.” Ant sat up in his seat and his fangs dropped in anger and he was in fight or flight mode, it was good he’d had some blood in the coffee, probably not enough, but some. “Alex won’t let me go talk to him. I suspect he would if he were with me, but I don’t want Alex anywhere near him. So if I’m going to put us both in perceived danger my compromise is to have you at my… our side as first line of defence.”

I shook my head. “No. My friend, my ally, and someone I trust with my life, and more importantly with Alex’s life.”

“I’m not more important than you.” Alex smirked. “Just prettier.”

Ant chuckled. “You owe me.”

“It’s a favor for a favor in our world. Money means nothing to me. I’ve been alive hundreds of years, have hundreds of thousands of bank accounts, lives, art, weapons. Nothing but a favor is worth anything to me,” Ant reasured. “I could take it out in blood. But you’re so particularly fond of me not biting your boy that I won’t even suggest it any longer.”

“I will deprive myself of the power,” Ant said honestly.

“I think I’d rather you power up if you are watching my boy’s back. And mine too for that matter.”

We both stared at Alex. “What? I’m not an idiot. The way he reacted to the mention of your fucking teacher means there is more to this than I know. I’m not an idiot. Power the fuck up and lets go talk to this asshole.”

Ant grabbed Alex by the shoulder and squeezed. The three of us took the elevator. Ant expanded his presence so it felt a lot more crowded than the three of us. No one got on the elevator with us and no one would as long as Ant did that. It was a handy trick.

“Why are we doing this in the elevator?” Alex asked.

“Because I need a distraction, and anyone who sees us will think it normal,” I said. “You are going to need to make sure I don’t collapse Alex. I normally do this sitting down.” Alex only hesitated a moment as Ant took my arm and lifted in to his mouth. It was a gentle prick, but the surge of pheromones and whatever the fucks raced into my body and I was at Ant’s mercy.

Alex muttered, “Holy fuck!” I buried my face in his neck and bit softly which drew a moan that Alex cut short. He could read me, my body and what was running through my head. The book in the back started to get heated and I tossed it across the elevator.

Ant dropped my arm and it fell to my side. “Fuck! Sorry.”

Alex sighed. “That happen every time you bite someone?”

“Every time,” Ant said. “It’s a small price to pay for never dying. And being able to fit in better than most vampires. I’ll never be like my Dad, but I’m must better off than my Mother.”

“Why are you always so formal? It’s Mother, or Il Cane, sometimes you’ll call her by her first name too. But never Mom.”

“You’ve not met Cari,” I said through a lust-filled haze. It was lessening and I hoped it cleared by the time we made it to Garrett’s room. “She’s small and hot and deadly as fuck. But there is not a humorous bone in her body. It’s all business all of the time. And that’s how he was raised. By a sociopathic assassin whose credo is Honor, Duty, Obligation.”

Alex shook his head. “And an honorable assassin?”

“Cari lives by honor. She has killed two humans since the massacre?” I asked. Ant nodded. “One was to make Chevalier – he was a rapist and Cari caught him mid act and took his life so she could bind Ryan, Mia and Tony to her for life. If one dies, the rest dies. And the second was Johnathan Alistair Rosendale, or as he goes today Johnny Rose. She made him vampire to save his life. She protects more humans than the humans know. She takes vengeance for those who cannot do it themselves. She is the vampire assassin. She’s the reason why the vampires aren’t as much of a threat as they could be. All the Venatori ever get are little babies who aren’t worth her time.”

“Both of you talk too much,” Alex said as he grabbed the bag on the floor and we got off the elevator. “Your trick is nice you really need to teach Nox how to do that.” Alex smirked. “Where to?”