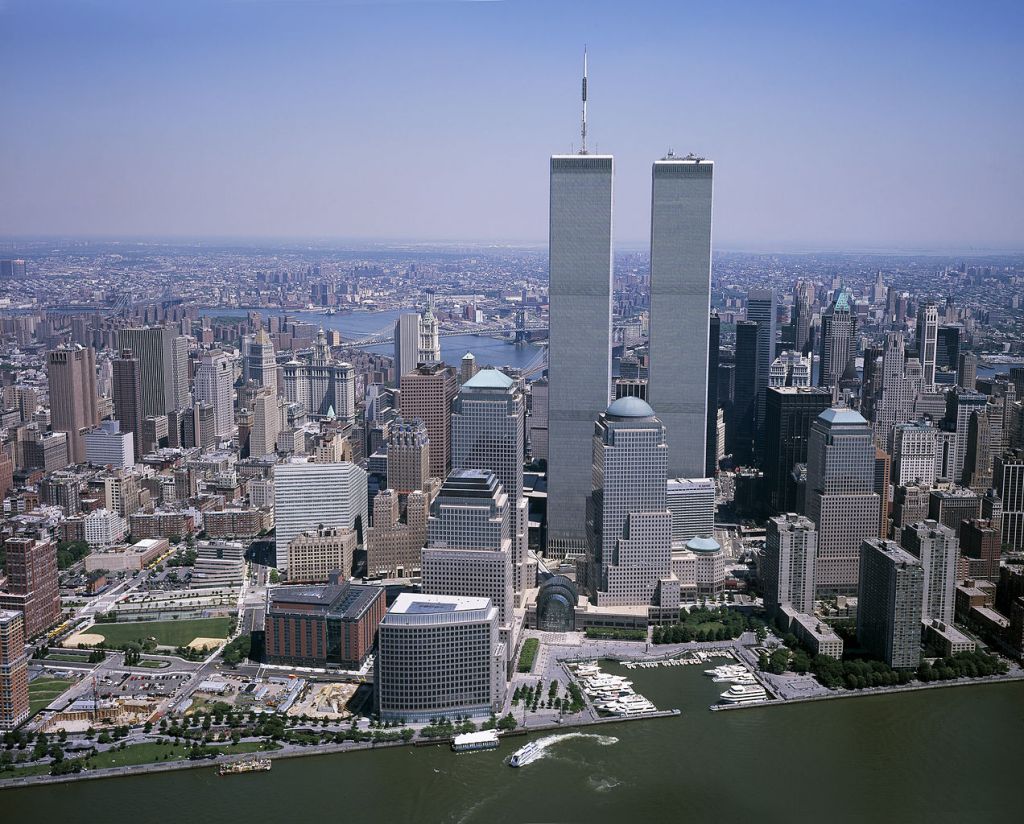 I guess this falls along the same line as the whole New York City Resident thing. I’m American by birth. I don’t really follow the whole patriotic thing since as Venatori we saw ourselves outside of the human race.

But when 9/11 happened, it happened to us too. I was 9 when the Twin Towers fell. I felt the ground shake. The whole City reacted. Venatori died that day. The Venatori reacted. It wasn’t the same reaction. We pulled in our people made sure we lost no one else. I was too young to really understand.

But AJ remembers 9/11. The city behind everyone. Seeing the images on television was endless. AJ stopped watching TV for a few weeks completely less the emotions flow. There were moments of panic when AJ couldn’t reach her love. He was across the river and watched the second tower fall. He could have been in the City that day.

AJ later found out some dear friends were supposed to go to the Twin Towers that same day. They didn’t.

I’m not American. But I grew up here.