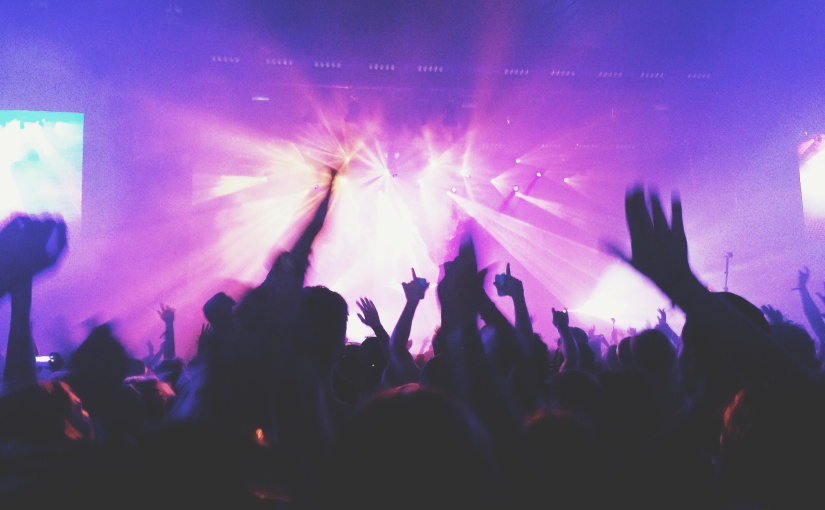 The music rose in crescendo as the dance floor roared with life as the band took the stage. I knew I was in a vampire run club for vampires and humans. There were collars and wrist bands everywhere. The owner of the club was Johnny Rose. He was born Alistair Jonathan Rosendale in Chicago in the era of prohibition and gangsters. You couldn’t tell as he looked down on the crowd in Frozen. He was the only childe of Il Cane. He was as unique as she was.

He was why I was at Frozen. I was trying to catch a glimpse of his sire. To be the only Venatori to find her and ‘catch’ her. She’d done nothing wrong, but she was on my list. She was on every hunters list. A challenge – a test. Not for tracking her, but failing and figuring out who she was. Cari Giovanni, Il Cane, The Hound – or as most vampires understood, you were dead if she had your name.

She was the scariest vampire – the entire supernatural world was afraid of her, and for good reason. She was a ruthless, blood thirsty, assassin of vampires. Rumors had it that even bullets to the head didn’t stop her for long.

But I wasn’t really having any luck finding her. Not even Johnny Rose was yielding any information and he sure as hell wasn’t going to talk to me. I was at the bar when I saw him. He was tall dark and handsome. And he was watching me. Actually, he and his blonde buddy three feet behind me had been following me for a while in the club, and I was sure outside I saw blonde.

Blondie was human, not precisely but he wasn’t vampire. The other one though, tall dark and handsome was. I saw the shadows shifting around him. He was old…

I wasn’t lacking for sex after leaving Michaela, but holy fuck his bite made me hard. I nearly collapsed but his strong arms around me as he feed pulled me closer instinctively and I kissed his neck. I bit his neck and he groaned and sucked harder and I was done for. That night Ant introduced me to the powers of an Incubus and I introduced him to the lure of Venatori blood… And the sex that followed was dangerous.