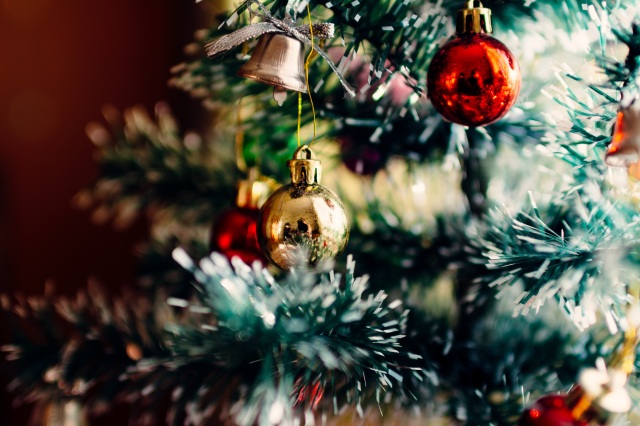 AJ is off home for the holidays so I’m not getting as much attention as I deserve :P

But we wanted to wish you a Merry Christmas and a wonderful New Year. 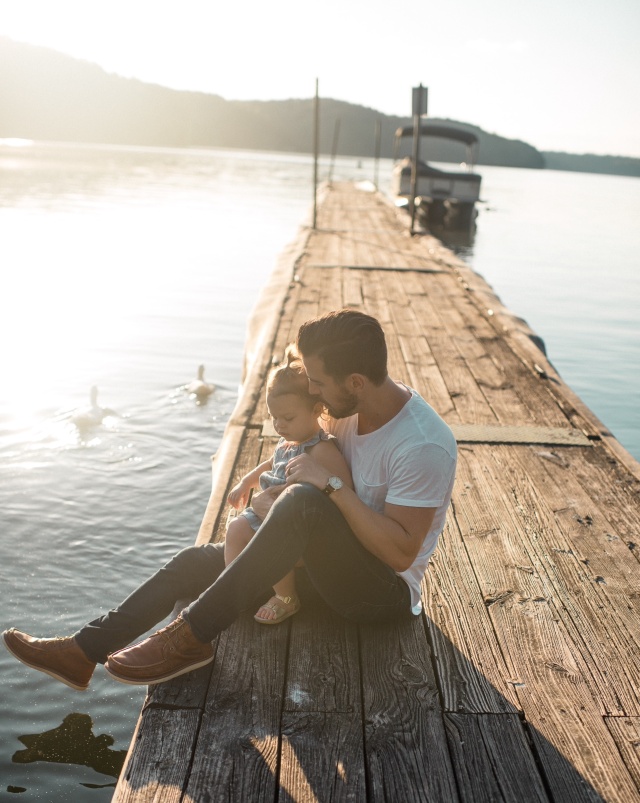 Write about the benefits of being an only child—or the advantages of having siblings.

Both kinda apply to me. For 18 years I was an only child – I didn’t know I had siblings. I didn’t have parents that took care of me, but that still made me an only child or should it be orphaned child. 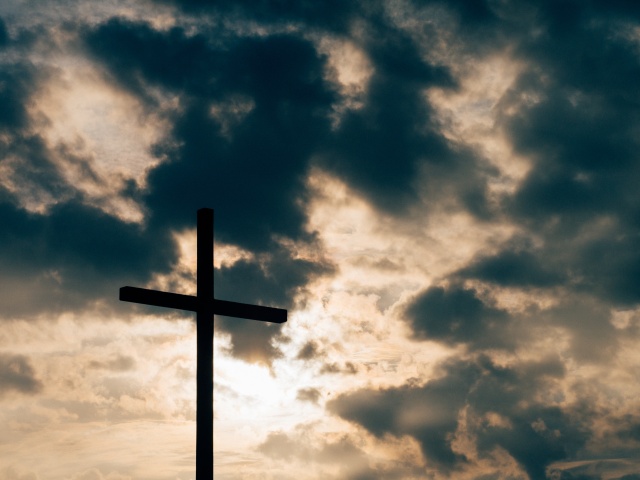 Do you have the same religious beliefs that you had as a child? If so, why? If not, how and why did they change?

I’m sure I’ve answered this one before. The Venatori don’t exactly have a religion. We believe that the world was created and this creator made four races – Aeternus, Dragons, Primeval Vampires and Humans. Technically you could include The Deva as a race as well since Angels and Demons don’t fit into these four categories but they our creator never intended them to live on earth. They came before the four races. 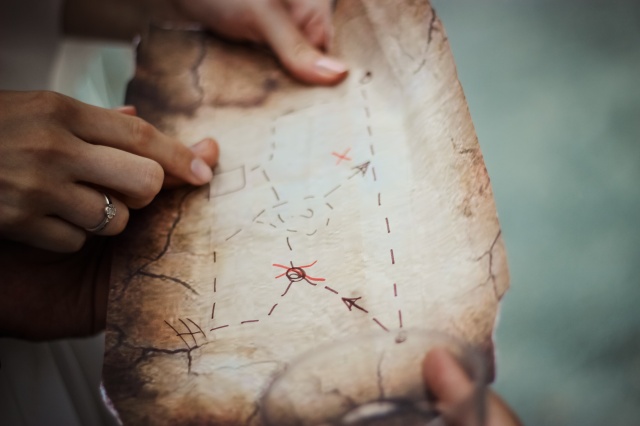 Fortune? Good luck? Money? Either which definition you use I don’t need or want any of it.

I’m not materialistic. I need a roof over my head, head and air conditioning, and food. My possessions, other than furniture, fits into three bags. At most four.

Simplest form of relaxing is yoga. But then any form of exercise is really an exercise in relaxing for me. Whether it’s lifting weights or going for a run, it’s how I wind down at the end of the day. Sometimes even sex counts as relaxing – but it’s more to relieve pent up stress.

Write about what you see as one of your best qualities. My best quality – you mean I have to choose only one? Honestly, I have few qualities I like about myself. I like the […]