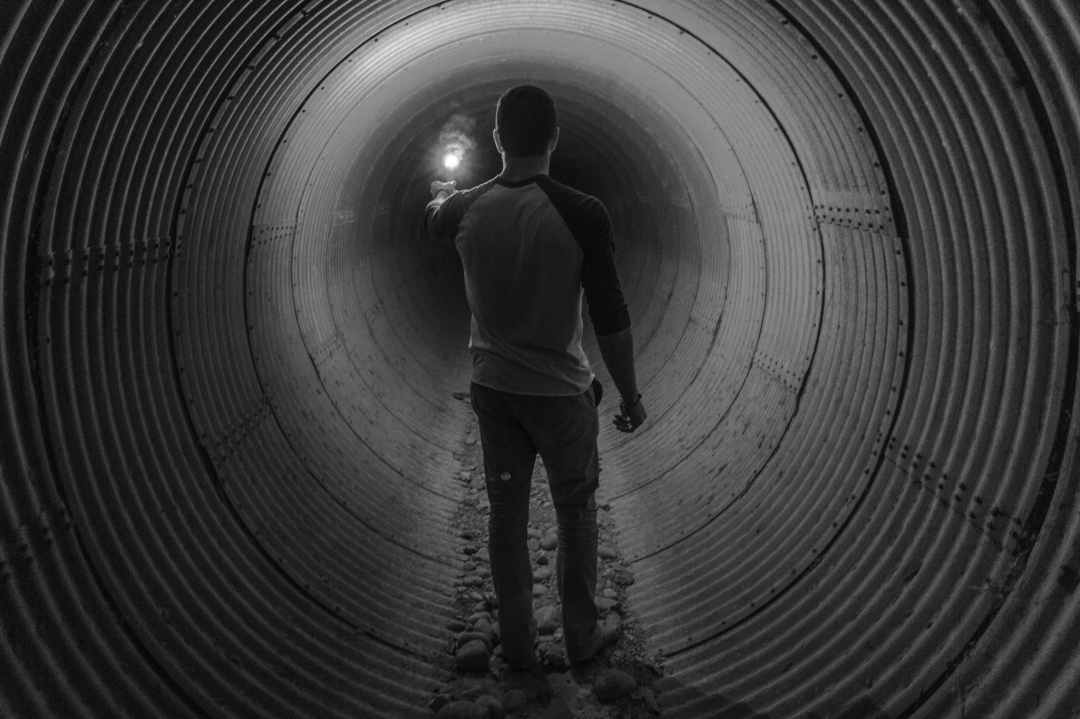 Life in the Venatori is different than most realize, except for other Venatori of course. It’s like living in a story book world where the monsters and the heros all exist. As a kid growing up before really knowing what life as Venatori meant I idolized the stories I was told. But not the ones every other kid grows up with. To me swinging from a spider web was impossible but yet I knew of men who could swing from buildings with ease. Super strong like Superman, sure. I could just watch the men and women in the gym pound each other with fists of steal and life refrigerators without sweating. Run fast like the Flash? No problem at least for Venatori.

I wasn’t Venatori, well not completely. My mother was human. I was improbable. My father was Venatori. Turns out in the grand scheme of things the very same man whom I’d idolized as a child was my father. Ironic really. A man I looked up to. He was the pinacle of what it meant to be a Venatori hunter. He was strong, and agile. He had the gift of foresight. He had more monster kills than nearly every other man in the Venatori. But as a child I didn’t know he was my father, my hero could have been so much more.

Now that I know. Everything I ever idolized as a child is gone. How could a man who had a family not love another son? What had I done to deserve his lack of caring? It was a hard thing to handle when I found out my father was this man I idolized. He fell from that place on high when I found out I was nothing to him. I hated him for not knowing me. For not caring enough to get to know me. I wanted nothing to do with him or his kin.

I’m sure being sent away jaded my experience as well. I knew that coming back home would create tension and issues. But what I hadn’t counted on was the fact that my father hadn’t known about me anymore than I had known about him. I had ignored that fact. Ignored the truth out of blind hatred, out of self loathing and pitying my own self. It was a fault of mine. We are our own worst critics they say, and I’m no different. But a life time of being different made me hate my very existance. It had taken years of therapy to get over most of my delusions. But those moments of self hatred still filtered through the ruins of my life, and when confronted with a man I didn’t know I chose to fall back into old patterns.

For four years I wallowed in that self-pity. Pushed away everything and everyone around me. It wasn’t important to me then. All my friends and those I called family weren’t around. I was alone. And it was how I usually prefered to be. Except I didn’t want that.

I knew better. I should have rejected the idea of going it solo, but that was exactly who I thought I was. Who I thought I needed to be. Turns out – I needed people. Home came calling, and I had no choice but to go. It was my job, my duty. I went without hesitation.

I had a second chance. And this time I took it upon myself to change. I met my hero again. The road was bumpy, but the man whom I’d idolized as a child while less than the man I dreamed of turned out to be another kind of hero. One I hoped my children would look up to as much as I had as a kid. I met a man again. I gave everyone a second chance. I fell in love. I found the truth of my own existance – at least one that mattered. I won’t ever be the man I should be, but I will strive to be him. I will live up to the expectations of myself. I will make myself my own hero only so that my kids look up to me too. I won’t hide from my problems. I am not afraid of what I will become. I have the support I need, the people I need to survive. And I will survive.