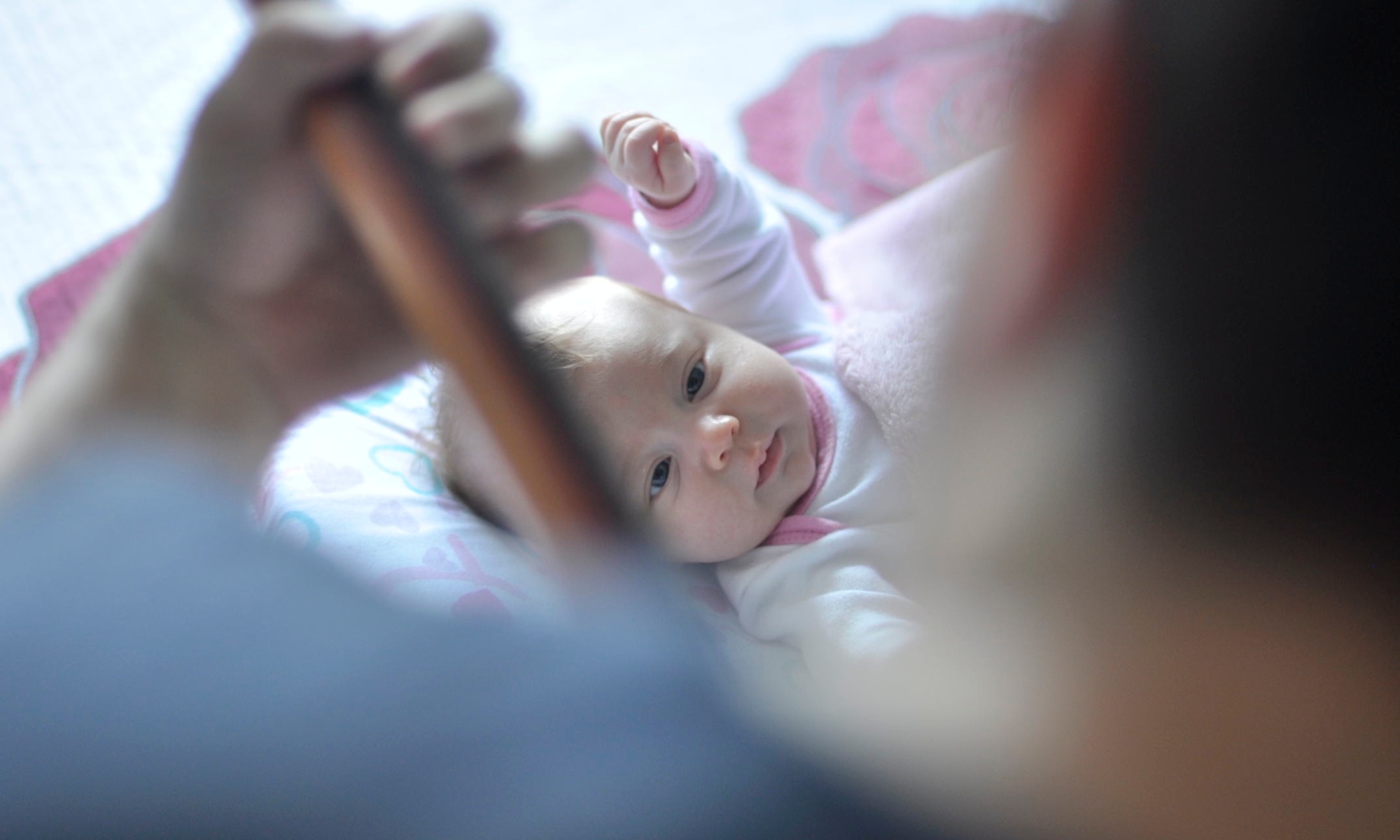 My parents were never around for me. My mother left me to the Venatori at the tender age of 5 and I didn't know who my father was until I was 18 years old. But here's the horrid tale of my parentage.

My parents were never around for me. My mother left me to the Venatori at the tender age of 5 and I didn’t know who my father was until I was 18 years old. But here’s the horrid tale of my parentage.

My father is the renowned Venatori hunter, Kai Viddens. He is the oldest living Viddens in that family’s ruling line. He holds a seat on the Imperordo and is one of the so-called law makers of our community. He took the job when his father passed – yet another tale of horror to regale at a later date.

My father traveled as a hunter, he went around the world when he was younger, now he chooses to stay in New York City, but he once traveled to Boulder, Colorado where he met the lovely hunter Leanna Sétanta.

Kai was a man of inhibition. He did what he wanted and who he wanted. Leanna was nothing more than a mark on his headboard, so when she became pregnant it was nothing to him, and she never even thought about telling him about it. She didn’t know the consequences of his actions because little did Kai know that Leanna was human. He had assumed she was Venatori and there was no issues. His assumption could have cost her life, but in our case, it did not. Both myself and my mother survived gestation and labor. Something the female human body is not likely to do except for in special circumstances.

My mother raised me as would be expected of any venatori hunter – under the tutelage of a nanny while she was out hunting. I won’t get into the details of my abandonment. Instead, let’s focus on the retelling of the first time my parents meet me at the same time, in the same room, nineteen years and several months after they conceived me.

It was May of 2012, four months before I turned nineteen when I found out who my father was. I was forced to have dinner with both my parents. I will admit forced is a strong word, nothing would have happened except extreme disappoint of the only two people I cared about impressing in my life – Dae’lin Rivera, my mentor, and Dorian Vega, my guidance counselor of sorts. Dae’lin handled my actual teaching, Dorian the direction of my studies and the success of those studies. He was the one who gave me my proficiency tests among many other students.

They both insisted I see my parents, together and pretend we were a family before my Ad Aetatam – my right of passage to become an adult. It was a prelude to the ridiculous ceremony that would happen the next day – the first of my trials. I will say I failed miserably at impressing my parents.

My mother only had eyes for my father. And my father only had a vague disinterest in me. And I think that was only so as my mother would shut her yap. The dinner was supposed to be at some fancy joint, but what my mother considered fancy and what I did were two completely different things. She apparently hadn’t asked anyone to choose the appropriate words or location for her meeting with the two disassociated men in her life.

I wore the only suit I owned and the blood red tie that broke up the black of the outfit. I felt good about my dress, impressive yet not so over the top that I looked outrageously overdressed – a classic look with a bold color. I impressed the waitress and the busboy. Granted I already knew them so it wasn’t hard.

As I said my mother never stopped talking, it was always about the good-ole-days and the reliving them with Kai. But my lack of lightning quick reflexes and the use of my so-called magic brought me into Kai’s immediate curiosity. We talked, got to know each other a little bit. Rather he asked me a lot of questions while I attempted to flirt with both the waitress and the nearby busboy.

My mother caught on to my flirting with the bus boy and scolded me for my flaunting my sexuality in front of her and the world. I hadn’t done anything overt, it only cemented my disdain towards her. Even if I hadn’t been dangerous she’d have disliked my life choices – the way I was wired. She could go f@#k herself.

My father didn’t seem to mind, or care. I knew he had his own opinions about my sexuality and the impression I made on his youngest son. But we won’t go there today. Needless to say, I wasn’t the only one of Kai’s sons who liked the same sex.

Dinner ended and we all went our separate ways. We saw each other again a few hours later when I went through my rite of passage and then we never graced the same room again all three of us together – and we never will as my mother passed shortly thereafter.